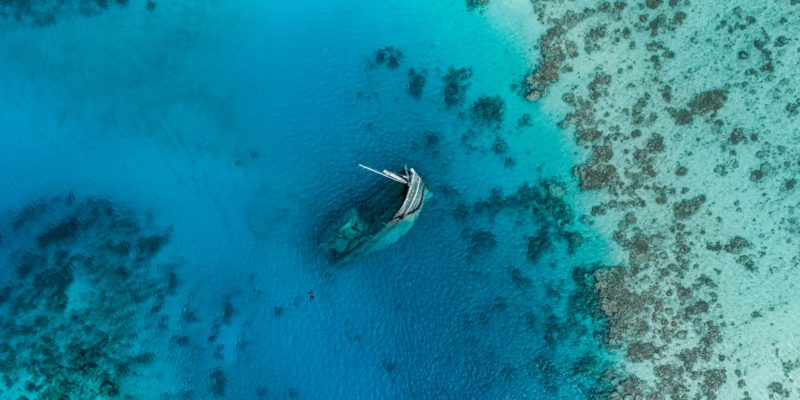 At the turn of the 21st century the tourist industry became inundated with reports concerning terror strikes and natural disasters. However, the nature of concern when it comes to climate change is not like that for a bomb attack or a tsunami. The latter is perceived to be a ‘real’ danger that could quickly take lives away. The problem of climate change, which is always projected to a dystopian future, calls for a different approach and a different solution: this appeals to the creation of a cosmopolitan spirit to coordinate efforts towards more sustainable societies. After two major wars, the ideals of the Kantian peace seemed to be within reach, even though the material asymmetries between the developed and the underdeveloped economies which characterize the history of capitalism made it hard to arrive at an agreement. Of course, since the Kyoto protocol and the agreements of Copenhagen and Paris, developing nations adopted a generally eco-friendly attitude, while the more developed ones agreed to reduce their greenhouse gas production and carbon footprints. Especially the Paris Agreement was a giant leap forward. Despite these developments, the lack of firm answers and shared coordination by governments also opened the doors for the commoditization of climatic problems.

The tourism industry found a lucrative opportunity in climate change as a cultural product. The tourists experience a combination of fear and fascination at the possibility of witnessing the end of the world in the comfort of an environmental bubble. The act of (tourist) gazing implies a certain privilege that reinforces one’s own status and safety. By this we mean that when we watch a disaster movie, we feel pleasure simply because we do not experience real danger. Based on controlled risk, horror movies paralyze while entertaining global audiences. Thus, the entertainment industry serves a double function: on the one hand, it neutralizes critical spectatorship; on the other, it dissociates what people feel from what they finally can and should do about social problems.

The spectacle is interpreted and negotiated by audiences. Suitably deployed, spectacles push audiences to embrace their social institutions’ perspectives. The entertainment industry’s representations of problems arising from climate change produce explanations, and fictional ‘solutions’ to them aimed at sustaining climates of risk and fear. This is also financially rewarding for the culture industry: we are educated into the possibility of natural disasters in risk-free, playful ways as we will not be the next (real) victims of such fictional scenarios. Secondly, and most importantly, since climate change’s root causes are not really addressed in pragmatic terms, we are as underprepared as ever for dealing with real disasters.

The spectacle of disaster is comforting, but it trades reality for sensationalism. The various climate change narratives lull us to a state of passive spectatorship, thereby hiding the material asymmetries generated by global capitalism. However, the successful cultural-industrial marketing of disaster may be symptomatic of one of our greatest contemporary societal failures to face imminent self-destruction as a species.

Maximiliano Korstanje is Senior Lecturer at the department of Economics in the University of Palermo, Argentina. He works as book series editor in Advances in Hospitality, Tourism and the Services...
View profile

@LucyMayblin & Turner's book is a compelling challenge to the mainstream of migration studies - accusing it of o… twitter.com/i/web/status/1…”

Examines how disabled persons have been included, or no… twitter.com/i/web/status/1…”

“This has made our Friday! #FridayVibes twitter.com/ana__manzano/s…”